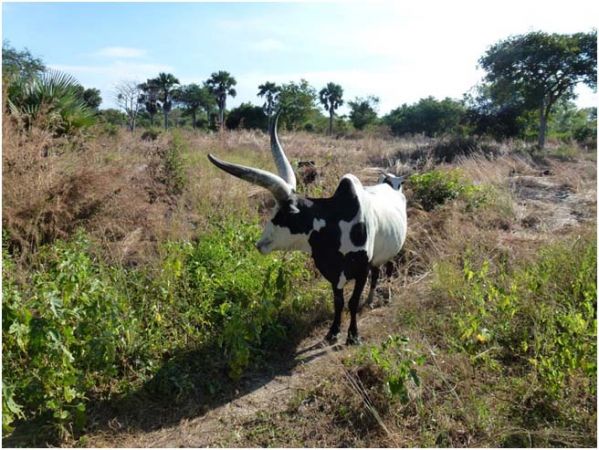 The Multi-educational and Agricultural Jesuit Institute of South Sudan (MAJIS), funded by the Irish Jesuit Missions Office, has finished the first phase of building. A recent report discussed the project, and outlined what would happen during phase two.

Realising the high need of knowledge transfer, vocational training and agricultural education as a response towards sustainable food security the Jesuits of East Africa are implementing a multi educational and agricultural institute (MAJIS) in Jiir County,  Rumbek / Lake State. The Irish Jesuit Missions Office has funded this project, which will train the local people in sustainable and efficient agricultural practices.

MAJIS addresses its services to the entire county (Rumbek Centre) with 288 villages and an estimated population of 170.364 people (IOM-Village-Report 2013). Permanent food shortages during the dry season, inadequate water sources, limited health services and insufficient access to education are the main threads of the agro- pastoral communities. The long civil war has socially destabilised the communities which have causes a high rate of insecurity in the area.

The project started in 2010. The Community of Akol Jal Village contributed approximately 300 acres of savannah land to the project. The educational initiative   is supported and highly appreciated by local authorities in the area.

During the first phase MAJIS fenced the area and a bore hole was installed which serves the neighbouring communities with clean water.  Staff housing, a sanitation block, a double classroom unit and a multifunctional store building was set up during the second phase of the program. Parallel to the building activities the first workshops in horticulture were already conducted and a small demonstration garden was established to train the community in small scale vegetable production for better nutrition.

During the next phase MAJIS will start to elaborate a concept of informal and formal agricultural education system. Short course programmes in sustainable agriculture, workshops for appropriated land use management combined with demonstration plots showing ““Good Agricultural Practice” should contribute for a better the food security in the region.