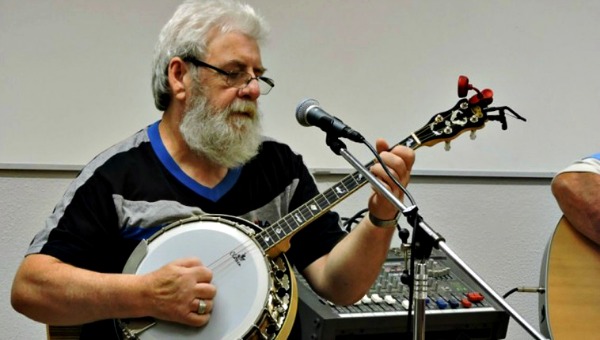 Twice a year (March and October) the Xavier Network (XN) of Jesuit Mission Offices and NGOs meet to work on increasing cooperation on development issues with a view to enhancing their impact. This year the Irish Mission Office used Emmaus retreat house to welcome Mission Offices from Britain, Belgium, France, Germany, Austria, Switzerland, Australia and Canada, and NGOs Entreculturas and Alboan (Spain) and Magis (Italy).

Reports on two Working Groups – Advocacy and Volunteers – were followed by detailed reports on the successful emergency cooperation by XN in the Philippines (after Typhoon Yolanda) and in South Sudan (from current civil war). The emergency in S Sudan is being led by the Irish Mission Office and Entreculturas. The main part of the meeting involved the Project Group of XN selecting major partners from Jesuit organisations worldwide (JRS, AJAN, Fe y Alegria, CPAL, JESAM, IMS, GIAN, JASC, JCAP) for cooperative projects which could achieve much greater impacts than any one office working alone. Good progress was made; a number of these partners will be approached with a view to outlining such projects for the autumn meeting in Madrid. A session on the role of Child Protection Policies in Projects and in the XN hopefully will lead to a common CPP which will be discussed in Madrid.

The highlight of the meeting was the introduction of Br Tom Phelan SJ and his Irish music band for a social evening. The community from Leinster Road and the Mission Office staff joined in. A mangled version of Ã¢â‚¬ËœThe Walls of Limerick’ was attempted by a very international group of dancers – much to the enjoyment of everyone.