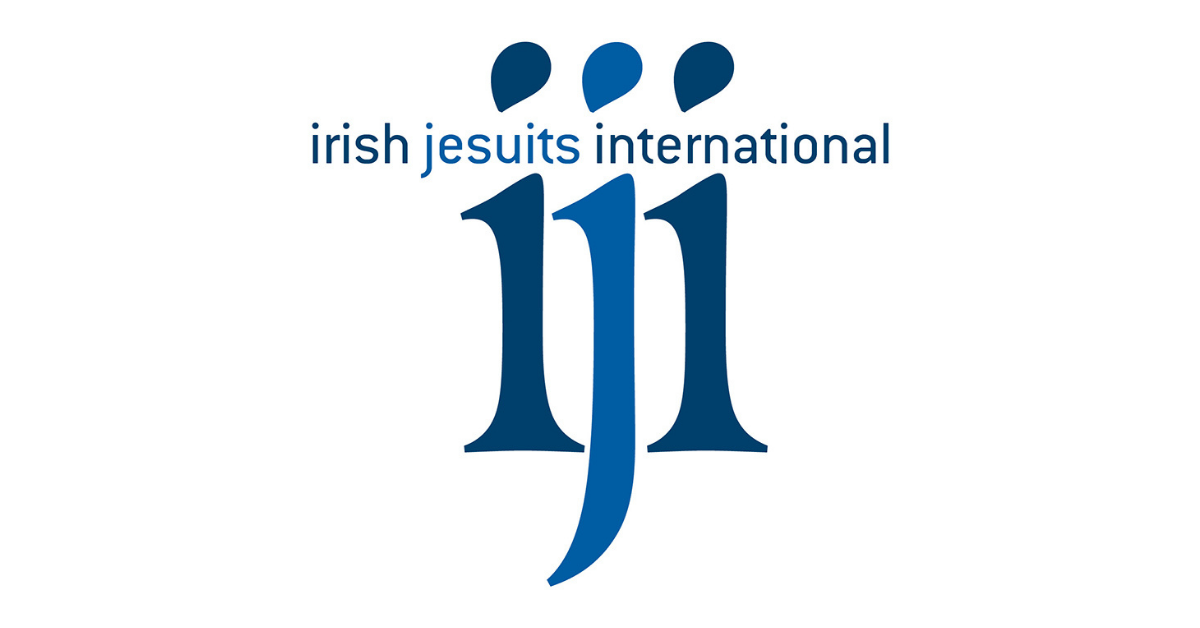 Irish Jesuit Missions is now Irish Jesuits International, with the tagline ‘Men and Women for Others’. The new name reflects the changes that have occurred since we began in 1945, and the reality that most of our funding now goes to programmes which are managed by Jesuits and laypeople from the countries that the work is based in.

When our office opened in 1945, our priorities were funding programmes run by Irish Jesuits in African and Asian countries and providing a support system for those men and their families in Ireland. 75 years later, there are only a few remaining Irish Jesuit missionaries overseas. The main objective of our organisation has changed. Supporting our missionaries overseas remains a priority for us, but most of our funding these days goes towards the education and development programmes run by Jesuits and their lay colleagues who are from the countries in which those projects are based.

This change mirrors not just the change in Irish society – which has become increasingly less religious in the last few decades – but the success of Irish Jesuits’ mission. Those men travelled across the globe to go to communities on the margins and to give them the means to carry on the work themselves. Many of the African Jesuits who now run programmes in their own countries were educated by Irish Jesuits and led to their vocation by them.

Jesuits are widely respected across Ireland, however there is a negative perception among younger generations that ‘the missions’ is about the conversion of people in Africa and Asia to Christianity. Our old name was misleading in this sense. Although we are a faith-based organisation underpinned by the Jesuit ethos, it did not accurately reflect that we work with men and women of all faiths – and none – in education, healthcare, advocacy, and building sustainable livelihoods and communities. And sadly, as the number of Irish Jesuit missionaries continues to decline in the years ahead, a name change for the organisation was always inevitable.

We consulted with groups and individuals within the Irish and overseas Jesuit network over many months and discerned from the compiled responses the feeling in the wider community about the change. Overall, the response we received about the change was extremely positive, including from a key stakeholder group –  Irish missionaries themselves.

“Our new name, Irish Jesuits International, reflects the Jesuit global outreach and service to all people living at the margins of our world. All peoples who find themselves excluded because of poverty, climate change, war and displacement are our concern. In collaboration with our international Jesuit and lay partners, we continue to be in solidarity and support to these men, women and children who struggle to create sustainable livelihoods for themselves.”

In addition to changing our name, we have updated our logo and branding to refresh and modernise our image. Our website has been completely redesigned to better display stories and updates from our international partners with a more user-friendly and aesthetically pleasing interface. The new colour scheme and logos are featured across our social media channels – Facebook, Twitter and YouTube – and on our MailChimp newsletter, which are the main channels of communication that we use to share information with supporters.

Future of the organisation

Irish Jesuits International remains committed to the same values that the organisation began with in 1945 and to the support of Irish missionaries overseas, and we are grateful for the loyalty and generosity of the donors and supporters which provide the foundation of our work.

To sustain and continue the work in development and education that the organisation does we must build on this base and increase the number of our supporters by appealing to a wider audience. The new name reflects both the past and future of the organisation.

We ask for your continued support and welcome your feedback about the change.