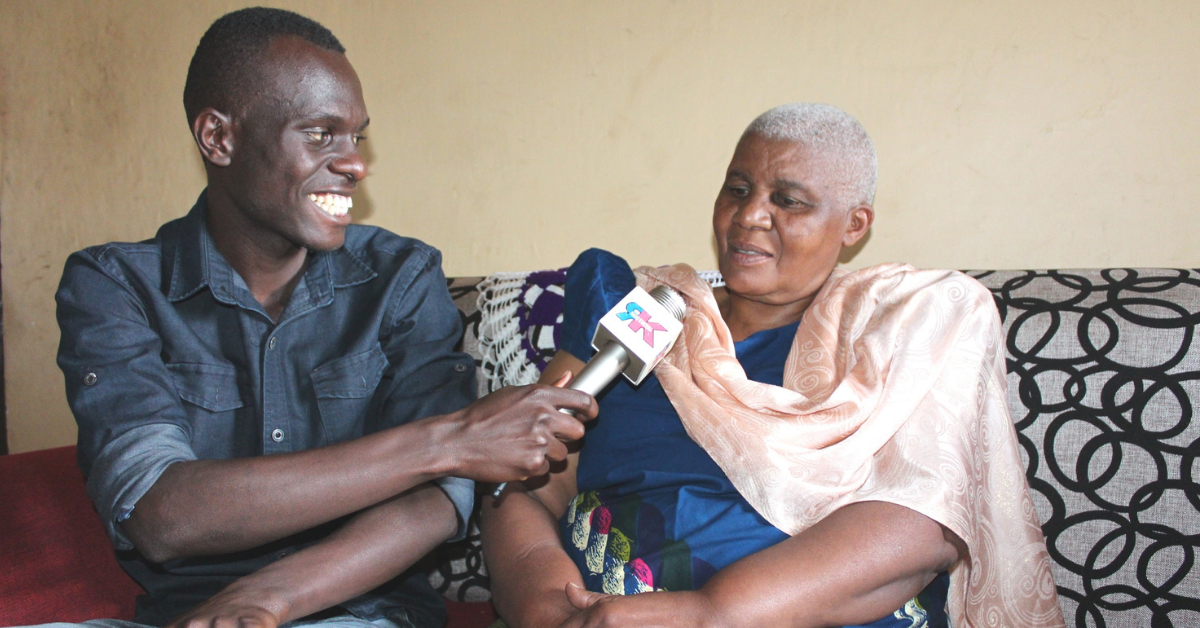 At 3am on a September morning in 2013, Angelo Munduni Dema SJ, Radio Kwizera’s current Director brought a security guard who had broken his collar bone, to the local hospital. The visit led him to reflect on the role of radio in advocacy against disempowering societal structures, which limit people’s access to services, and to an investigation of Tanzania’s health service.

The health service in the station’s broadcasting area was dire. The chairman of Kigarama village Asher Laurent said “We have witnessed many deaths of pregnant women; many live in mountainous areas; they often fail to attend the clinic, so when they get at delivery time, they have to spend half an hour on a bicycle to reach to the district hospital for better care.”

Radio Kwizera has continued out investigative healthcare radio programming since 2013, where individuals and communities collaborate on preventive and curative healthcare service in the area. Since 2018, Misean Cara funding has allowed the station to expand its work of enabling people to voice their concerns about national health policy implementation practices, forcing greater accountability from all the power holders to promote better standards and increasing accessibility to basic health services for the most vulnerable people in the communities.

In 2019 Radio Kwizera journalist Aurelia Gabriel investigated the case of the abandoned health centre in Kigarama village and produced a programme about how people walk 32 kilometres to get treatment in the district hospital yet they contributed in building a dispensary in their neighbourhood which the central government never supported.

Three days after the programme was aired, the Minister of State ordered the Regional Medical Commissioner of Kagera to open the dispensary. This investigation led to a significant improvement to the lives of more than 5,000 villagers, demonstrating the power that local radio has to improve lives.