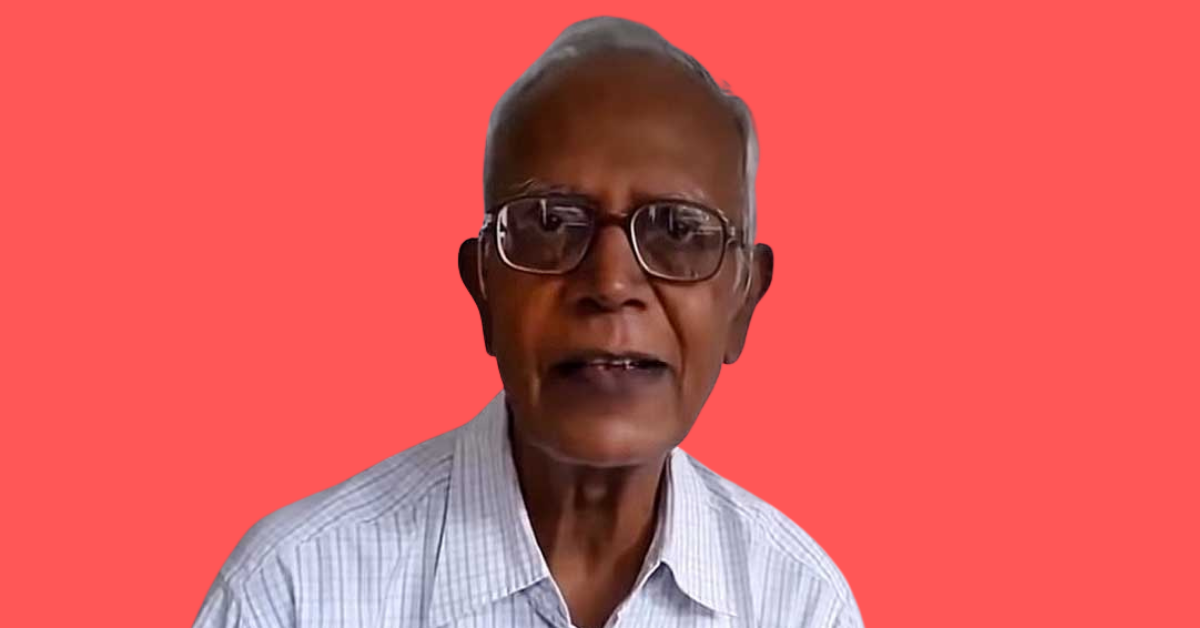 This article is from an interview that our Director, John Guiney SJ gave to Ruadhán Jones of the Irish Catholic recently, to talk about the injustice of Indian Jesuit Stan Swamy SJ’s imprisonment and advocate for his immediate release.

Fr John Guiney SJ, Director of Irish Jesuits International, called for the immediate release on bail of Fr Stan Swamy SJ, who has been incarcerated for more than 200 days awaiting trial.

Fr Swamy’s arrest, on the grounds of terrorist activity, is a “shocking abuse of the law”, Fr Guiney told The Irish Catholic.

“His incarceration is a real injustice,” Fr Guiney said. “The allegation against him is that he’s a terrorist, that he’s a Maoist, when he’s working for the rights of the indigenous and tribal communities.”

The Indian Jesuit turned 84 on April 26, and is very frail, Fr Guiney continued, as he suffers from Parkinson’s disease.

The Jesuits across the world are calling the Indian Government “not only to give Stan bail while they are putting their case together, but also to release some of his other colleagues”, Fr Guiney said.

Fr Swamy is a man of “charity, peace and dialogue”, who has spent the last 15 years being a voice for the voiceless, Fr Guiney continued.

“I was visiting India a year and a half ago and Stan at that time was being continually harassed by the National Investigation Agency, who were purporting that he was trying to violently overthrow the Government,” Fr Guiney explained. “At that time, he found refuge in our social centre to avoid the harassment.”

Fr Swamy’s arrest is part of an effort by the ruling Indian People’s Party (BJP) to challenge the democratic
culture of India, according to Fr Guiney.

The new terrorist law under which Fr Swamy was arrested was deliberately changed “in order to encapsulate him within a kind of a statute that means any people who are associated with groups who stand up for people’s rights in relation to the landless are seen as terrorists”.