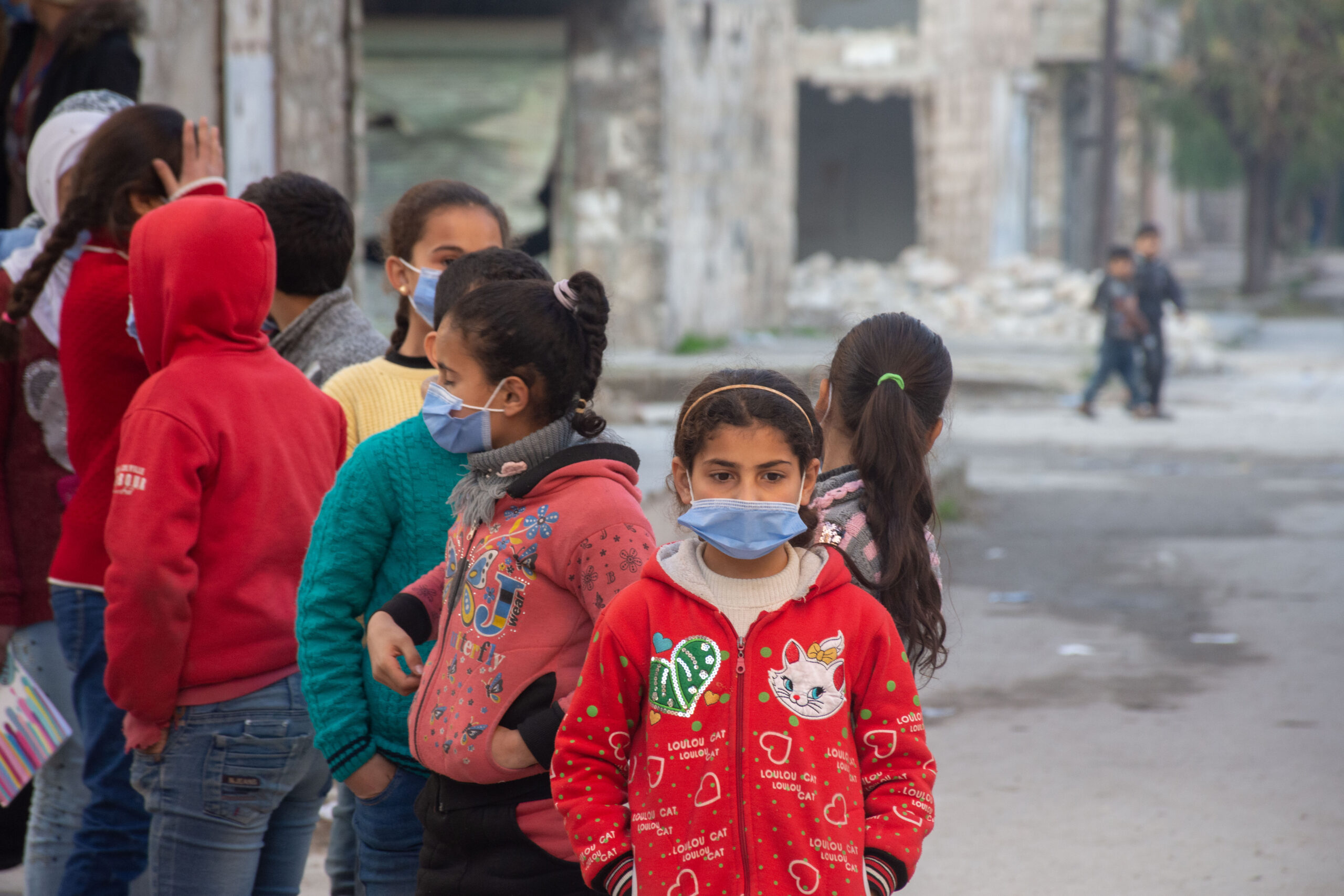 For most people in war-torn Syria, the biggest danger is no longer bombs and bullets, it is poverty. The gap between income and the cost of basic necessities is so large that it is life-threatening.

The people of Syria are living through a crisis of unimaginable proportions. Most people in the world know of the political and security crisis and the all-out war that has ravaged the country and its people since 2011. What is less known about is the silent war that continues to ravage the country in the aftermath.

Many people will die in Syria this winter, and near-freezing temperatures and harsh weather conditions will add to the suffering and trauma of millions more. The electricity network was destroyed in the war, leaving many homes without electricity and those who are fortunate enough to be connected to the main grid have as little as two hours supply per day. Fuel for central heating or generators is both unaffordable and unavailable. Bottled gas is rationed – a household could get just one drum to last them for three months.

Cost of Basic Necessities Beyond Reach

Hyperinflation and the weakening of the currency is causing enormous suffering. Most people are employed by the Government where the average salary is 60,000 Syrian Pounds (around €20) a month. Those who work in the private sector are a little better off – the minimum salary is around 120,000 SYP – still less than €50 a month. Many Syrians have no work and therefore no regular income. For about 90 percent of the population, whatever their income, the cost of the basic necessities for living – food, clothing, fuel – far outweighs it. Many people survive only because of daily bread subsidised by the Government, which does not provide sufficient nourishment and still leaves people hungry.

Choosing Between Affording Food or Clothing

Sammar is a mother of two children who attend the Jesuit Refugee Service education programme in Damascus. Her husband and her mother were killed in a rocket attack during the war. She now lives in a partially constructed block of apartments with no running water and no electricity. Families like Sammar’s – who are living in poorly insulated settings with no heating system – the drop in temperatures in the coming four months will add enormously to the challenge for survival.

She explains her dilemma “A tray of thirty eggs currently costs about 12,000 Syrian Pounds, that is about 15 percent of my income for the month, a kilo of meat would take half my monthly income. Even if I could afford some meat or eggs the next challenge will be to afford cooking oil or gas to cook.” There is no possibility that Sammar could afford the equivalent of €15 for a good winter jacket or €3 for thermal underwear for her children. A mother choosing whether to spend her limited income on feeding or clothing her two children is a decision that nobody should have to make.

This winter, the Jesuit Refugee Service in Syria will distribute winter clothes to Sammar’s children and more than 2,000 others like them who are attending JRS education programmes. Children who receive a clothing winter kit from JRS will need to wear these clothes as much to cope with the cold indoors at home as they will outside.

“I will still face many challenges, but the support of JRS gives me strength to keep my children in school and not have them go out to work. Thank God for JRS because of them I have some hope.” says Sammar.