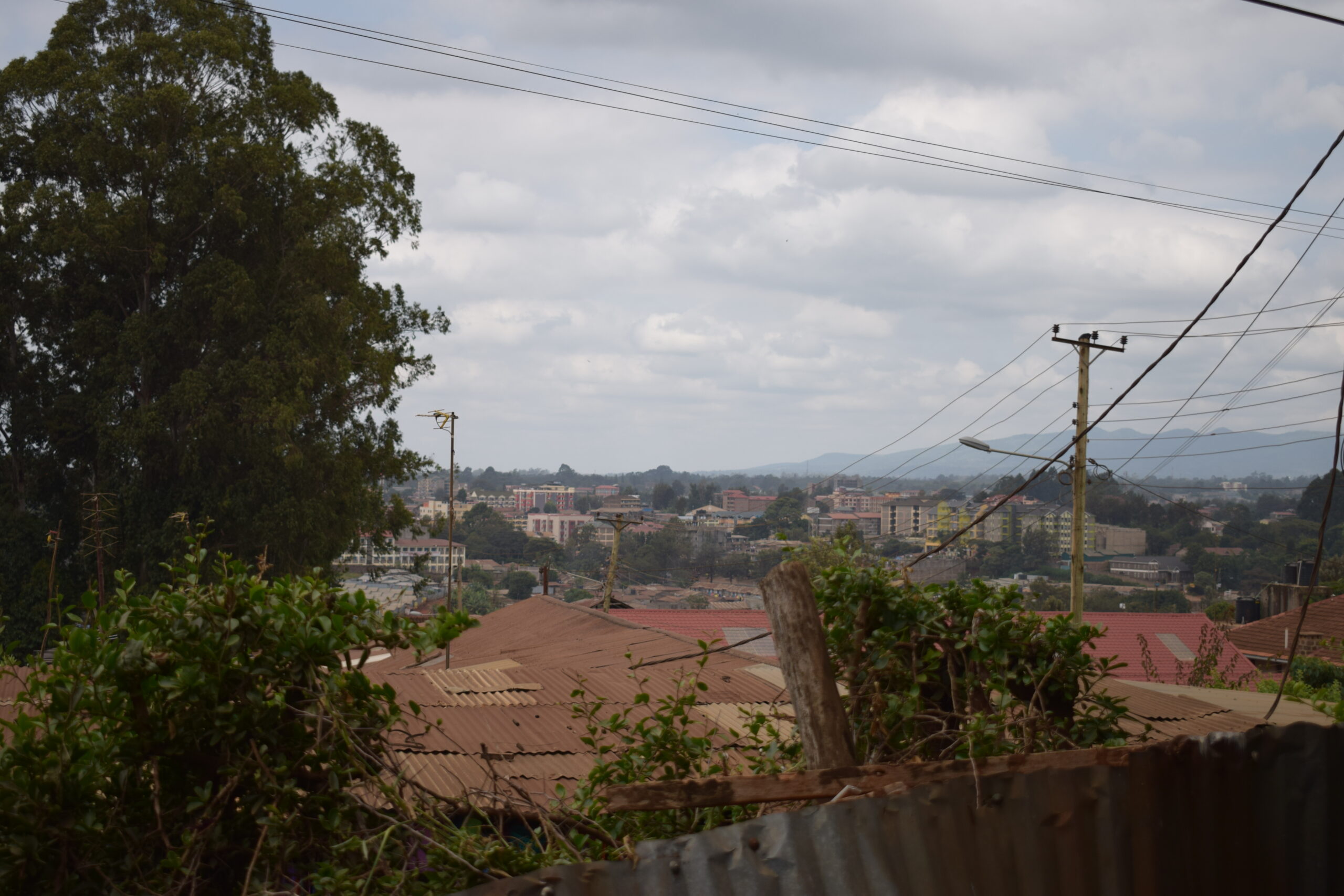 Nearly 1 in 3 women have been abused in their lifetime and in times of crises, numbers rise especially during times of crisis such as during the COVID-19 pandemic, conflicts and climate disasters. A new report from UN Women, based on data from 13 countries since the pandemic, shows that 2 in 3 women reported that they or a woman they know experienced some form of violence and are more likely to face food insecurity.

Violence in all forms is tragic and tears individuals and communities asunder but gender-based violence is of particular concern as it is targets a global demographic who are already marginalised and disadvantaged due to sexism and patriarchal oppression.

The Declaration on the Elimination of Violence Against Women issued by the UN General Assembly in 1993, defines violence against women as: “any act of gender-based violence that results in, or is likely to result in, physical, sexual or psychological harm or suffering to women, including threats of such acts, coercion or arbitrary deprivation of liberty, whether occurring in public or in private life.”

Gender-based violence can happen to anyone, anywhere but some women and girls are particularly vulnerable – for instance, young girls and older women, women who identify as lesbian, bisexual, transgender or intersex, migrants and refugees, indigenous women and ethnic minorities, or women and girls living with HIV and disabilities, and those living through humanitarian crises.

If we are to see a more equal and just world motivated by the Sustainable Development Goals and a motto of ‘leaving no one behind’ – then addressing gender-based violence, a form of violence present across both hemispheres must be addressed so that all sexes have an equal chance of self-development with safety and peace of mind. 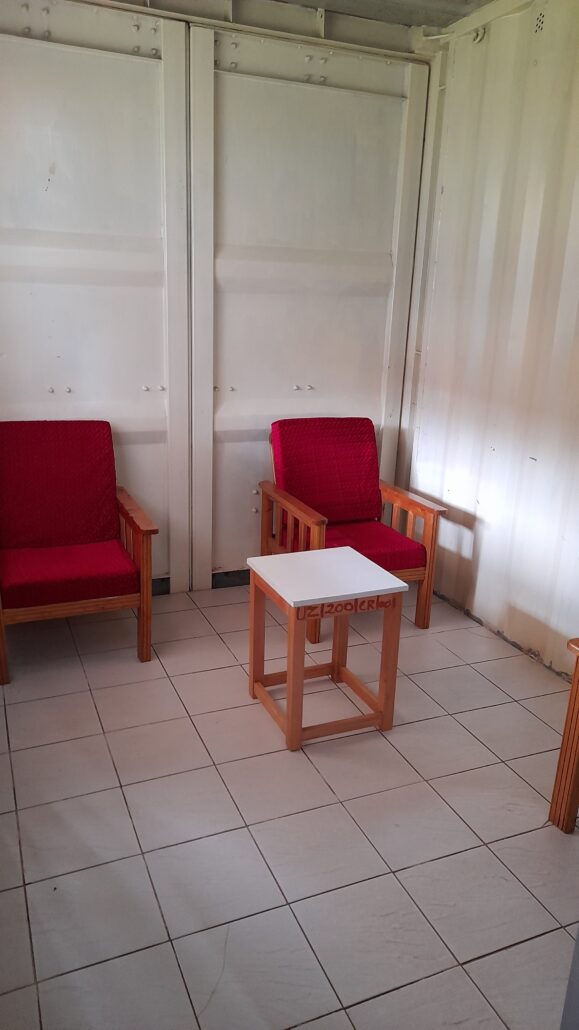 counselling room for survivors of abuse.

Uzima is a Swahili term that means ‘full of life’ and it is the name of a hugely impactful programme based in Kangemi slum in Nairobi, Kenya. It is a project which IJI supports and I saw first-hand the positive difference it makes to vulnerable communities of Kangemi.

Currently, the Programme is addressing the needs of vulnerable community members in Kangemi, including:

In regards to gender-based violence, the Uzima programme is focused on providing counselling and psychosocial support to local marginalised women, many of whom are victims of abuse and violence. In addition the programme also accompanies victims in regards to reporting, legal support and guidance either directly or referral depending on needs and context.